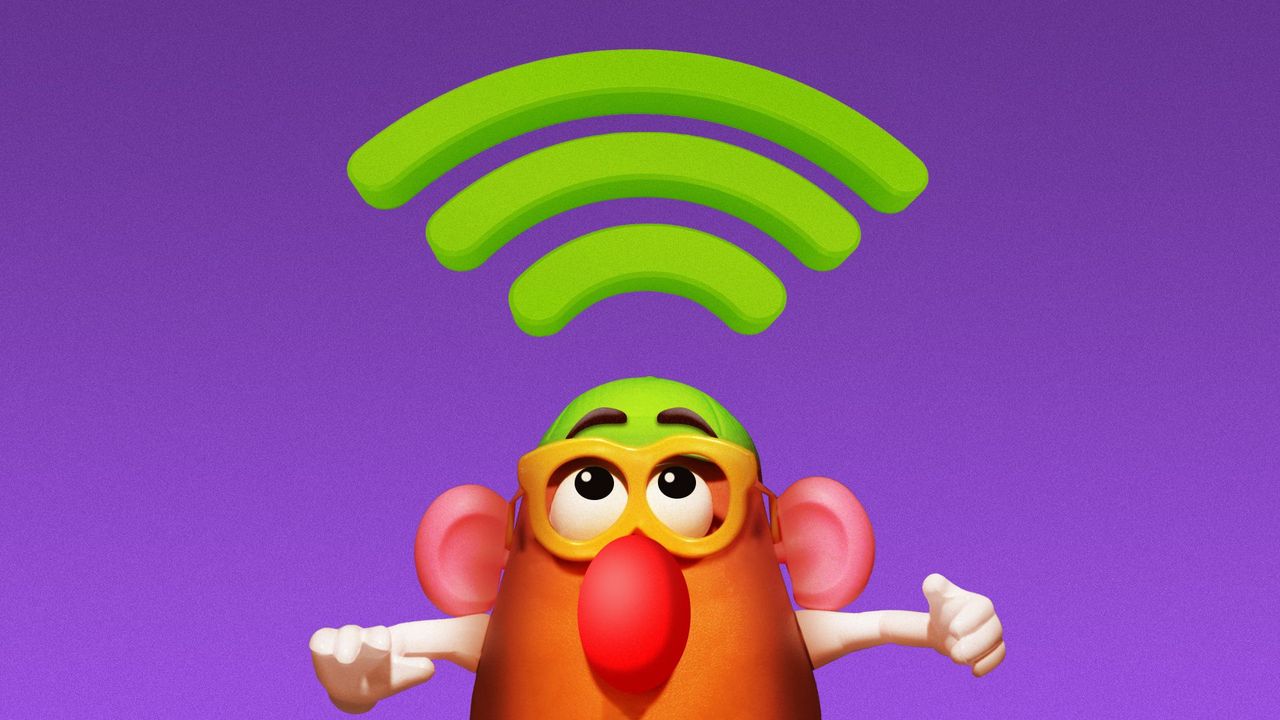 The smart toy market is growing

The demand for technological toys is increasing and sounding the alarm bells for the privacy and safety of children.

The big picture: The global smart toys market is expected to reach nearly $ 70 billion by 2026, according to Transparency Market Research.

It means figurines that respond, robots that follow children and dollhouses that look like smart homes will increasingly become holiday and birthday gifts.

But smart toys come with it the same data privacy concerns as the rest of the Internet of Things ecosystem, experts say.

This has happened in the past. For example, in 2015, smart toy maker VTech suffered a data breach that exposed millions of children’s data.

The bottom line: Smart toys can delight children and teach them things.