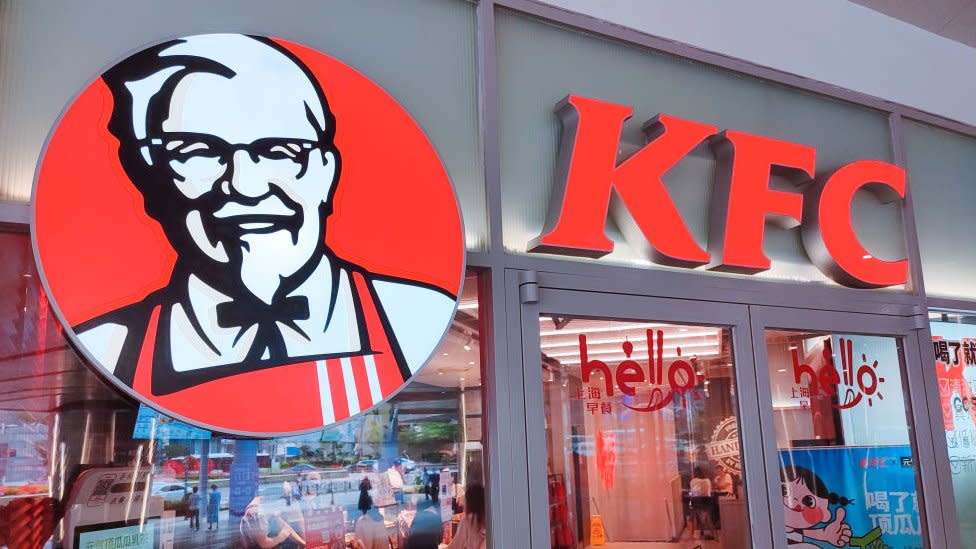 A leading Chinese consumer group has called for a boycott of a KFC meal promotion, saying it encourages food waste.

The China Consumers Association (CCA) says the promotion sent some customers into a buying frenzy.

KFC kicked off the promotion last week with Pop Mart, a Chinese toymaker known for its mystery boxes.

KFC “has used limited-edition blind box sales to induce and condone the irrational and excessive purchase of meal sets by consumers, which is against public order, good customs and the ‘spirit of the law,’ the state-affiliated CCA said in a statement.

KFC launched the hugely popular promotion last week to celebrate the 35th anniversary of the opening of its first outlet in mainland China.

Yum China, which operates KFC China, and Pop Mart did not immediately respond to BBC requests for comment.

In 2020, the Chinese government launched a major campaign against food waste, led by President Xi Jinping.

The “Clean Plate Campaign” came amid growing concerns about food safety during the pandemic.

The campaign saw online influencers banned from binge eating on social media platforms, while restaurant owners were told not to order more than they could eat.

Justplaytoys – A toy rental library for home and parties

Little trains, open theater: JP Park will have a facelift by the end of the year

Disney’s BEAUTY AND THE BEAST at TOY. “Isn’t it amazing?”…