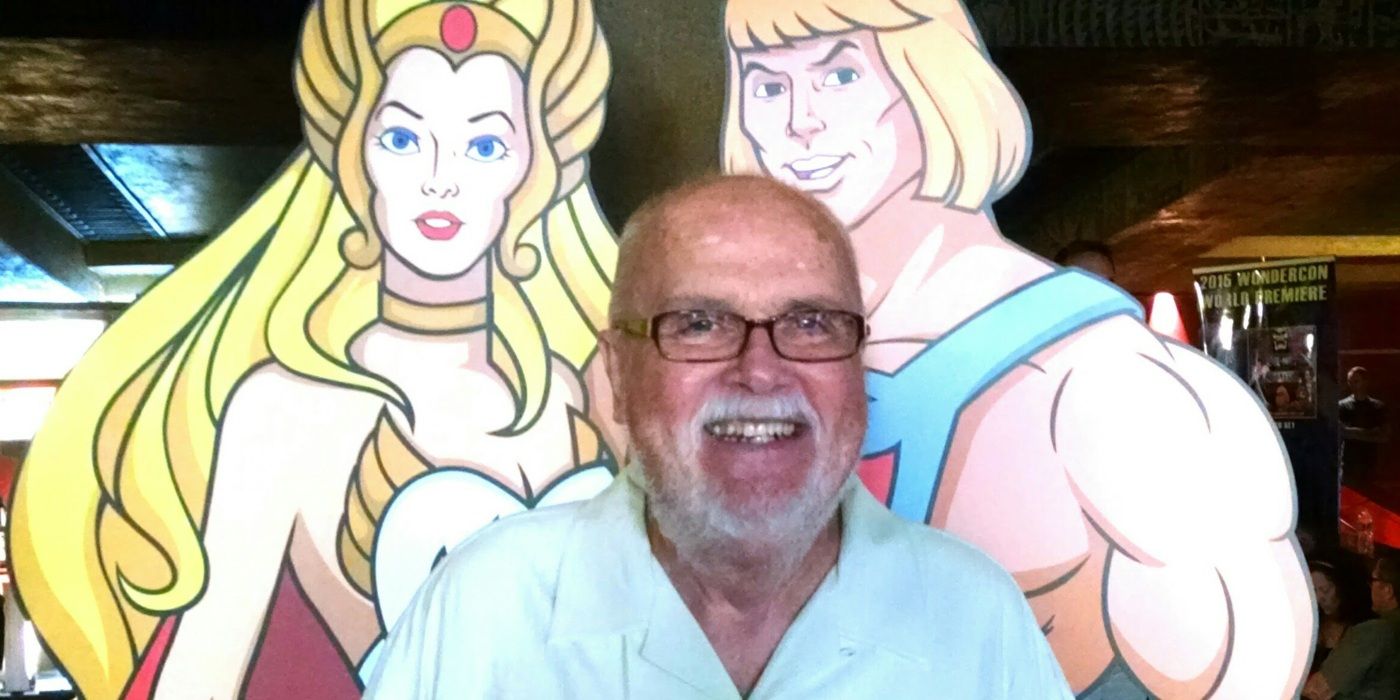 Toy designer Mark Taylor, known for his pivotal role in creating the look of the He-Man and the Masters of the Universe and Teenage Mutant Ninja Turtles franchises, died at the age of 80.

The creator’s death was announced on social networks by his wife, Rebecca Salari Taylor, who wrote: “Mark Taylor passed away peacefully this morning at home. I felt him say goodbye to this world as I held him in my arms for one last loving kiss.” His passing has been marked elsewhere on social media by fans and brands who have shared Taylor’s work, including sketches, photos and other images featuring the classic. He-man and TMNT franchisees.

Early in his career at Mattel, he helped design packaging for Barbie. He went on to create for the Masters of the Universe franchise, which Taylor said was inspired by the men of Cro-Magnon and the Vikings. In 1987 he helped design the original Teenage Mutant Ninja Turtles line for Playmates Toys.

Both He-Man and the Masters of the Universe and Teenage Mutant Ninja Turtles went on to enjoy hit TV shows, spinoffs, and figure lines. They both inspired other franchises that continue to air today.

Narayan Liu (/ NÉ™raÉªÊŒn LÉªÊŠ / in IPA) is a news and news contributor, and junior editor at CBR. From Hong Kong, currently based in Sweden. These days Narayan writes about movies, TV shows, comics, and video games, or anything about The Witcher. He does this while studying language, culture, and communication at Linnaeus University. You can follow him on his blog (narayanliu.wordpress.com), on Twitter (@Narayan_Liu) or contact him directly on Narayan (dot) Liu (at) gmail.com.