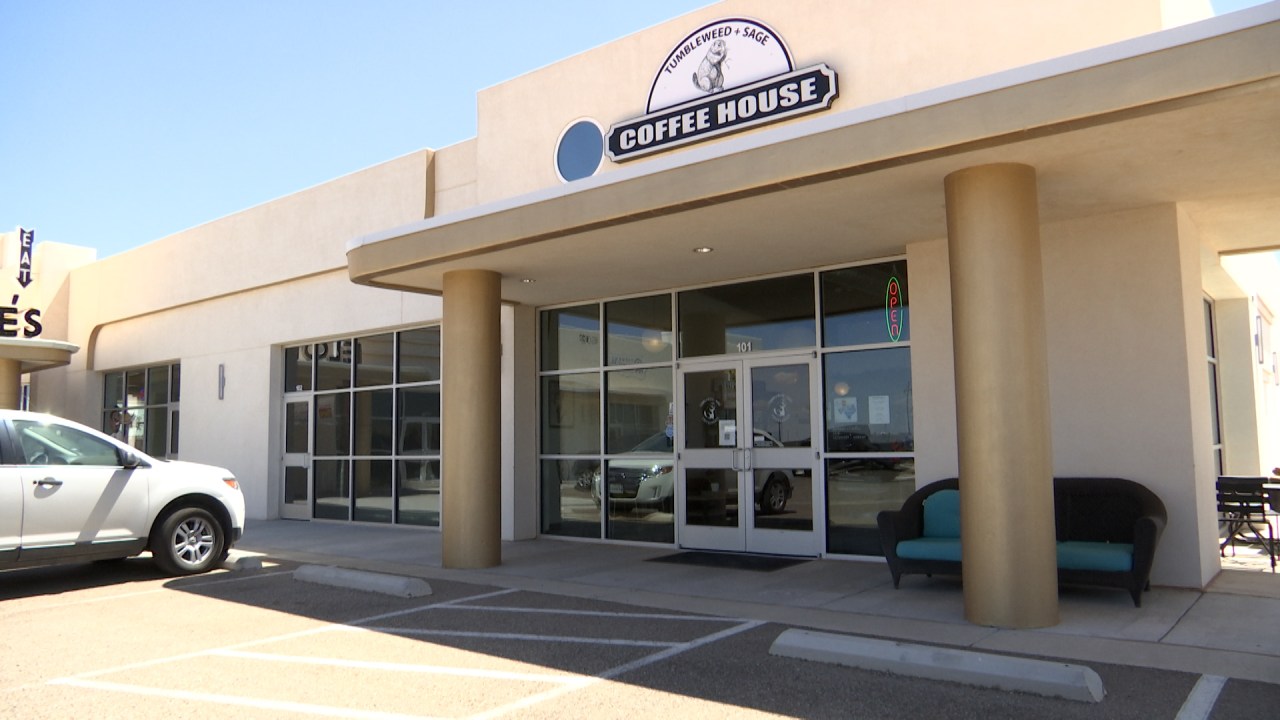 “No judgment. No nothing. It doesn’t matter what you wear or what you look like. We just want you to be able to relax and have a place you can call home,” said Destiny Adams, owner of Tumbleweed + Sage Coffee house.

A place where everyone can be themselves and ask questions, she added.

“It’s just another way to include our community and show that we’re a safe space for everyone, really everyone. We don’t care about your political views; Right, left, sideways, it doesn’t matter. We want you to be yourself and have a comfortable space to come and sit and read,” Adams explained.

“I just wanna read books to your chickens” and “Wake up Lubbock!!! This is happening here and needs to be stopped!!!”

Cimino declined to speak on camera, but sent a statement to KLBK News to clear up any confusion:

“I did not send this message to attack an individual or a company. I think Drag Queen Storytime is inappropriate, as is taking a small child to any adult-type entertainment.

I am absolutely not homophobic. I am not a fanatic. I am the one who was violently attacked.

The Coffeehouse commented, “There is such a stigma towards the LBGTQ community and drag queens in general. Some of their shows, yes, get a little “risky,” but that’s not what Storytime is all about. Story time is about seeing someone who may look different from you.

“I think in the LBGTQ community, a lot of people had parents who disowned them or said they didn’t want them. If you’re 40 and miss your mom, come hear a story from us,” Adams said, adding that the event is for people of all ages and backgrounds, and the books “are storybooks approved for children”.

Storytime is free, but the Tumbleweed + Sage Coffeehouse said any donations should be made to LubbockPRIDE.

Adams said she expects protesters to be there — both for and against the LGBTQ community — but there will be private security to keep everyone safe.

How online repayable loans can be beneficial