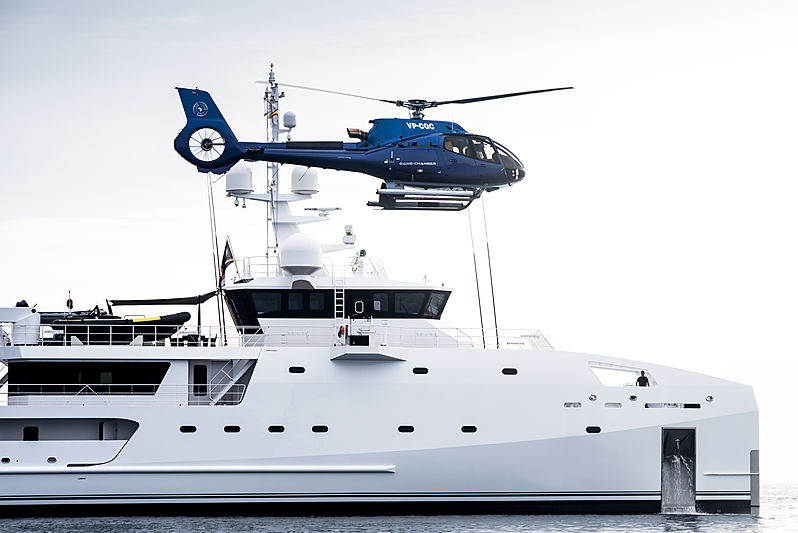 The 69.15-meter expedition superyacht Game changer embarked on her voyage around the world following major modifications during her refit at the Damen shipyard. Game changer was Damen’s fourth Yacht Support vessel to be sold after her debut at the Monaco Yacht Show 2017. Her owner is set to take her around the world for marine conservation, ocean research, documentation of ocean biodiversity and luxury diving expeditions.
Photo: Tom van OossanenDuring her eight-month refit at Damen Shipyard, her guest and crew areas were refurbished and modifications made to accommodate a range of toys and equipment. She now has a new, well-stocked custom dive center with Moondog Diving tri-mix facilities and a fully certified helideck and helicopter hangar below deck for her custom Airbus H130 T2 helicopter. 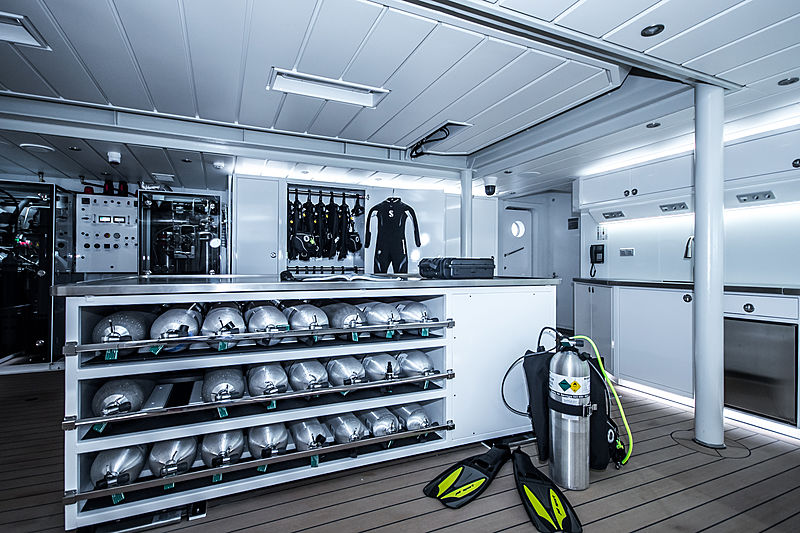 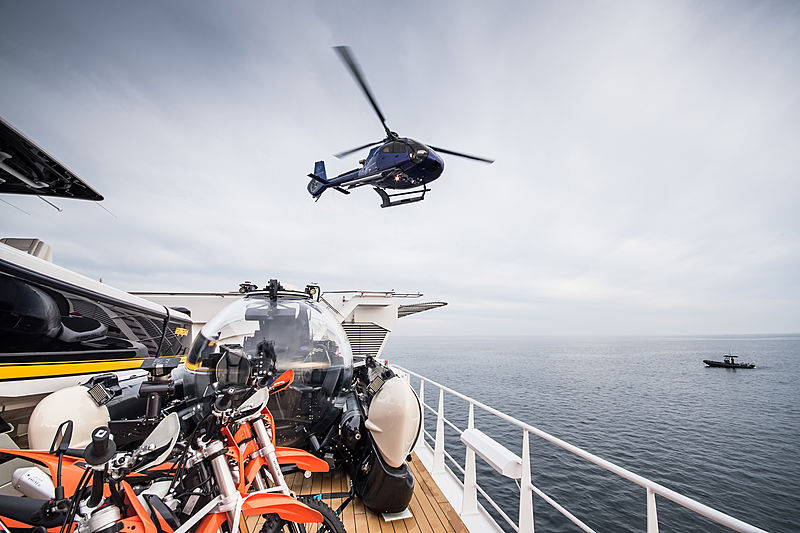 Photo: Tom van Oossanen“It was a long and intense period of work to prepare Game changer for the exciting projects that await us ”, Comments from owners rep Mike Rouse. “We are confident that we are starting this exciting journey with a very capable vessel. “ 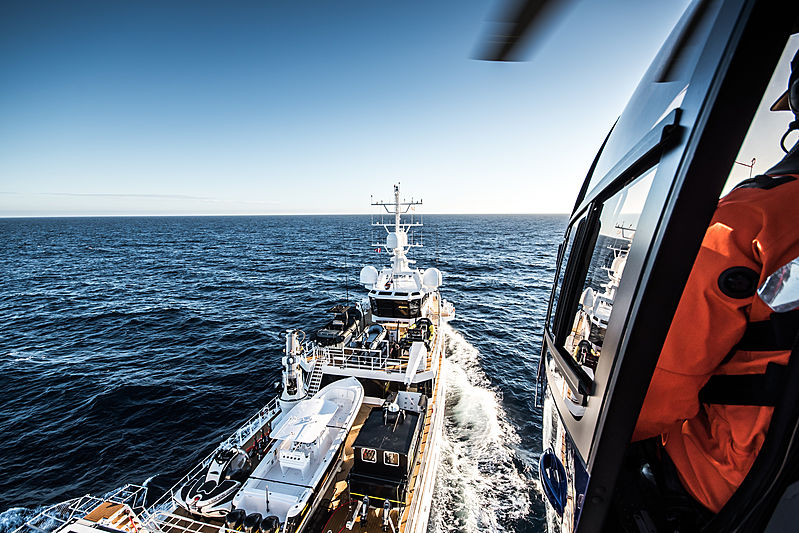 Photo: Tom van OossanenThe superyacht Yacht Support has an impressive capacity to carry additional provisions to remote locations and is certified for operations in the Arctic and Antarctic. During his expeditions, Game changer will be managed by a crew of 15 on board traveling at speeds up to a maximum of 21 knots, or cruising speed of 16 knots using four MTU 16V 4000 M63L diesel engines. 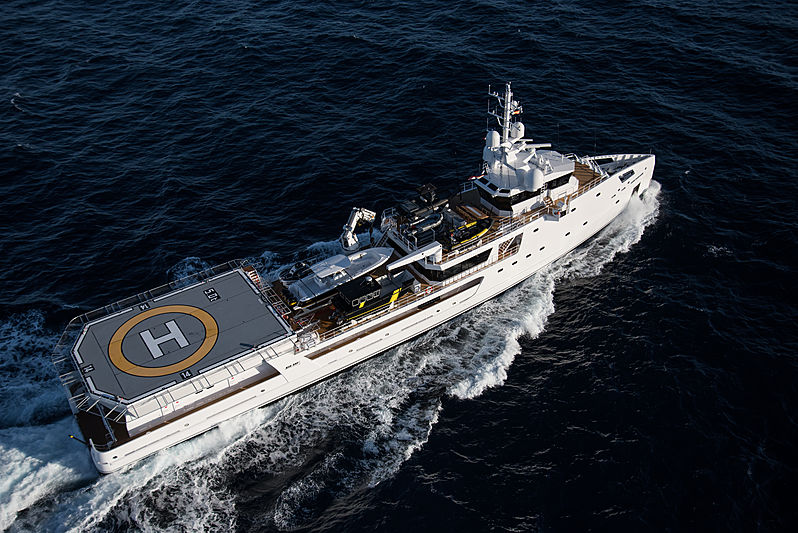