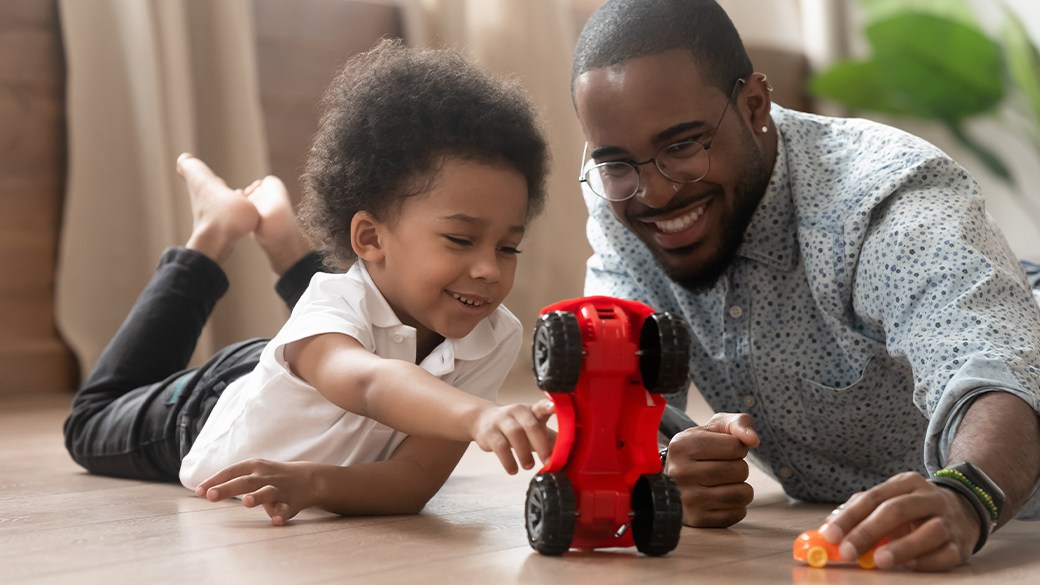 What are the best small Tesla cars?

Tesla electric vehicles are unlike any other car in the world. Not only are their batteries impressive, but the interior features are enough to wow many consumers. Each car has an integrated touchscreen that can download apps and manage the entire driving experience. That being said, it’s no surprise that Tesla’s popularity has translated into small cars.

From Hot Wheels to remote control cars, there are several Tesla miniature cars to choose from. The best is the Electronic Diecast Car Model Xwhich has fully functional doors and lights and can move around by pulling it back and letting it drive itself.

What to know before buying a Tesla toy car

There are a total of six types of vehicles from the Tesla company. The best-known version is the Model S. It’s the car that made Tesla a household name. This sedan has a stylish exterior look, an impressive interior and a futuristic dashboard. There’s also the Model 3, which is a more affordable and slimmed-down version of the Model S. The Model X and Model Y are Teslas compact SUVs. These are the cars with the Lamborghini-style doors that open upwards.

The Cybertruck is perhaps Tesla’s most unique and controversial vehicle to date. The mechanical features are as impressive as any other model, but the exterior is what really makes it infamous. The Cybertruck looks like the pickup version of the DeLorean from Back to the Future. It’s all silver with jagged lines all over. The steering wheel is also unique, as it is square with the top section cut off. It looks more like an airplane or spacecraft steering mechanism than a road vehicle.

Autopilot is the most well-known feature of Tesla cars. While you probably can’t experience this in a small car, it’s still something worth noting. One feature you will notice is the swing-up side doors on the Model X. Most toy versions will also come with this unique feature. For small cars that have working doors, you can also experience Tesla’s modern interior. Every Tesla includes a large touchscreen on the dash instead of the traditional series of buttons and levers.

What to Look for in a Quality Tesla Toy Car

Some small Tesla cars run on batteries. Just like real Teslas, these remote control (RC) cars use batteries to power them. The remotes are wireless and use radio frequency to control the vehicle. They come in the form of joysticks, much like a video game controller, or four buttons that move the car forwards, backwards, left and right. Remote control cars may be more expensive, but they definitely add an extra layer of fun.

Hot Wheels is the best-known manufacturer of model cars. They use very durable die-cast metal that keeps cars going for years or even decades. Hot Wheels also has official licensing agreements with many car manufacturers that allow them to use exact models from the manufacturers themselves. For example, Tesla will send their official design models to Hot Wheels who will then scale the model down to 1:64 scale. All in all, if you buy a Tesla Hot Wheels, you can be sure you’re getting the most accurate model around.

Nothing says a quality small car like fully functional lights. If that is your goal, look for a battery-powered car. This specific type of car model will usually have working lights. You’d be surprised how many quality lights can add to your Tesla toy. You will be able to drive the car outside after dark or in dimly lit areas of your home. Some battery-powered Tesla cars don’t need a remote to have working lights. In this case, the car will turn on the lights when it moves forward and the taillights when it reverses.

What age are Tesla model cars best suited for?

A. The most common age recommendation for Tesla toy cars is between 3 and 8 years old. If the car is not powered by batteries or requires a remote control, you may be able to get down to less than 3 years.

A. Most cars are pre-assembled. Hot Wheels, for example, are always pre-assembled because they are made of die-cast metal. Even plastic remote control cars will already be assembled by the manufacturer due to their electronic mechanisms inside.

What are the best Tesla model cars to buy?

What do you want to know: This battery-powered Tesla Model X is the perfect mix between show car and toy.

What you will love: It comes in five different colors including a matte pink. The car was created with a die-cast metal alloy and the wheels are made of real rubber. In addition, all six doors can be opened. This Tesla uses batteries to power its lights and can drive itself by pulling the car backwards and loading the wheels.

What you should consider: The sound effects are of a gasoline engine, not an electric car.

What do you want to know: With this Hot Wheels toy you can own the toy version of the yet to be released Cybertruck.

What you will love: This unique Tesla looks exactly like the model of the next Cybertruck. The car is painted in shiny silver with black wheels and matching rims. The windows are also tinted to match the black rims and the material of the car is die-cast metal.

What you should consider: The Hot Wheels Tesla is not battery powered.

What do you want to know: This Hot Wheels SUV version of the Tesla is remote controlled and has a long range frequency.

What you will love: The Cybertruck has various features that make it an awesome remote control car. Its turbo features allow you to boost the speed of the car when you feel adventurous. It has a simple and easy to use controller that uses joysticks.

What you should consider: If you want it to run on a Hot Wheels track, you’ll need to purchase it separately.

Do you want to buy the best products at the best prices? Check Daily deals from BestReviews.

Jordan Belis written for BestReviews. BestReviews has helped millions of consumers simplify their buying decisions, saving them time and money.